Marvel Studios first Disney Plus streaming series, The Falcon and The Winter Soldier, looks set to introduce a slew of new characters in its first season while bringing back others in order to really build a world around these characters. Daniel Bruhl’s Zemo and Emily VanCamp’s Sharon Carter are back while Wyatt Russell, Cle Bennett, Desmond Chiam, Miki Ishikawa and Noah Mills have all joined the cast in what appear to be major roles. Russell’s role as John Walker is the only one that’s been officially revealed and Bennett seems a sure bet to play Walker’s best friend and partner, Battlestar (a character we first reported would be appearing in the series). There’s also a group of female thugs whose identity we’ve been unable to confirm but we believe actress Erin Kellyman is one of them and we still have to resolve just who has that purple mohawk we saw in EARLY set photos. Fans have their ideas about who some of these characters might turn out to be; Flag-Smasher, Jolt, Red Lotus, Diamondback, Songbird, the Grapplers and the Serpent Society all come up quite often in discussions with fans and understandably so but the truth is we just can’t be sure at this time.

Despite the ongoing uncertainty, there is something a lot of these characters have in common: they were created by longtime Marvel Comics ace Mark Gruenwald and appeared in his long run on Captain America, a run that will undoubtedly inform The Falcon and The Winter Soldier. The run introduced John Walker to the Marvel Universe but, as readers know, Walker didn’t jump right into the fray as U.S. Agent, much less as Captain America. Walker first appeared as Super-Patriot, his ring name as a wrestler in the Unlimited Class Wrestling Federation (UCWF), an organization that focused on superhuman bouts. Walker, like many others, joined the UCWF after receiving treatments from the mysterious Curtiss Jackson, thePower Broker: a shadowy figure from an organization known as the Coroporation who found a way to give super powers to regular folks. While Gruenwald didn’t create the Power Broker, he was a huge part of his Captain America run (issues 329-331 were called the Power Broker Saga).

Much of what goes on in The Falcon and The Winter Soldier is expected to revolve around one particular part of Steve Rogers’ legacy: the Super Soldier serum. Between this series and Black Widow, the serum’s legacy is going to play a major role in the proliferation of powered people in the MCU. Gruenwald’s runs on Captain America,  Marvel Two-In-One and the Thing solo series dealt with these same issues and saw the Power Broker juice up Walker, Lemar Hoskins, aka Battlestar, Sharon Ventura, Melissa Gold, aka Songbird/Screaming Mimi and other members of the Grapplers (such as Poundcakes and Gladiatrix) and fan-favorite Demolition Man, among others. The Power Broker played a huge role in the comics that inspired The Falcon and The Winter Solider, yet as of now, we have no evidence of the character appearing in the series. Thus the paradox: the Power Broker has to be there, but he isn’t there…or is he?

Option 1: One of the New Actors/Actresses is the Power Broker

With Wyatt Russell and Cle Bennett (and even that’s not been confirmed by Disney) being the only actors whose roles we’re certain of, there’s room for any of the other actors mentioned above to fill the role of the Power Broker. Noah Mills, for whatever reason, has the feel of a series villain and could be the guy pushing the buttons at the behest of the Corporation (yeah, there’s no way a series airing in 2020 and surrounding the naming of a new Captain America isn’t going to bring in the “deep state” organization known as the Corporation). However, Marvel Studios has shown plenty of times that they’re not always up for the straight page-to-screen adaptation, so the same could be said for any of the other actors or actresses that have signed on. Miki Ishikawa, who we expected to be Jolt, wasn’t in Atlanta for long but she could easily have been there long enough to film some key Power Broker scenes. Also, let’s not discount the possibility that there are other actors and actresses in the series whose identities haven’t been revealed to us just yet and could be filling that role. 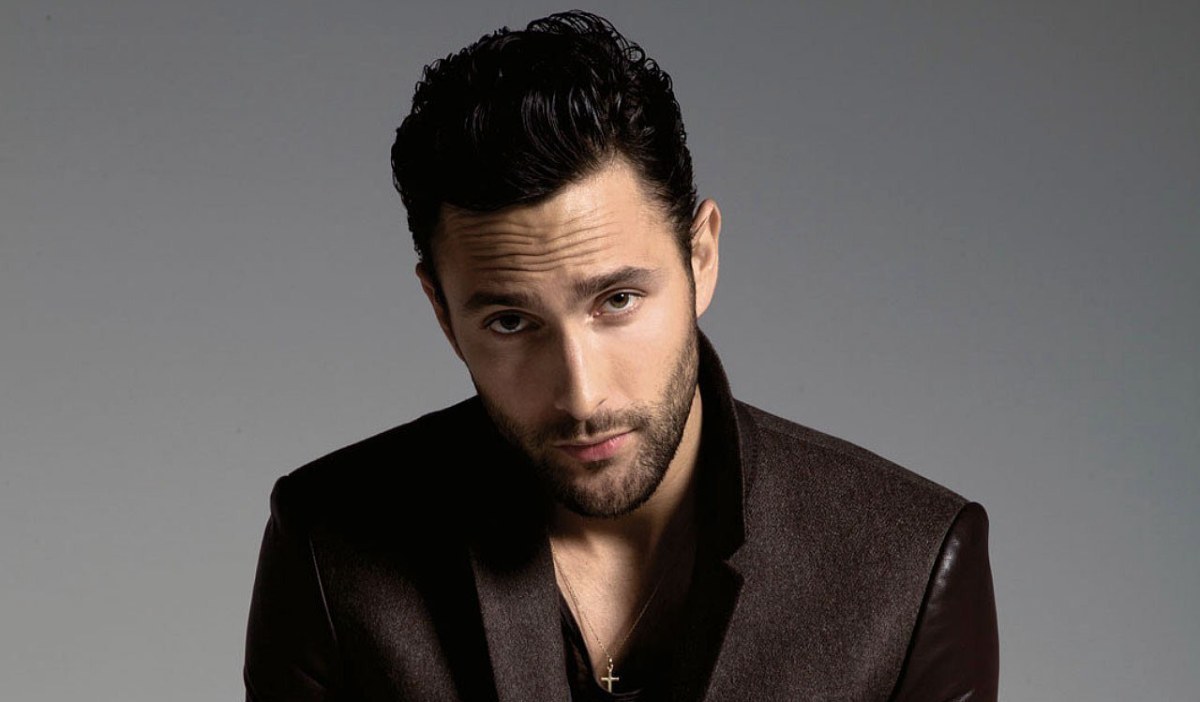 Option 2: One of the Returning Characters is the Power Broker

The Falcon and The Winter Soldier is going to see the characters go to some shady places and deal with some shady people as they enter what really seems like the MCU’s world of espionage and that’s an appropriate place for these characters to be. We all know that when we’re playing spy games, there’s always someone who is not who they appear to be. In this case, that puts a few interesting characters on the game board. We all expect Zemo to be up to no good despite his apparent affiliation with the good guys in this series, making him the first one we’d expect to be up to something like this which also means most would be quick to discount him because he’s the easy choice.

However, there’s one path we all want to see Zemo follow and even if we discount the possibility that he might be the Power Broker, there’s another really intriguing option that still gets us there: Thunderbolt Ross. We have no hard evidence that William Hurt was on set for The Falcon and The Winter Soldier, but he was in Atlanta in October for Black Widow pick ups and it is possible, depending on what exactly his scenes might entail, that he could have shot something then with some stand-ins. Ross pulling double duty as both the Power Broker and the guy in charge of the Thunderbolts would be straight out of the espionage playbook: be the guy behind the illegal arms race and then be the guy who capitalizes on it when you collect all the illegal arms in the name of the government.

Zemo and Ross aren’t the only choices: super spy Sharon Carter is returning and we have evidence of a Wakandan presence in the series meaning the other Ross, Everett Ross, could be working on some shady stuff of his own.Additionally, any number of other characters could have sneaked in and out of Atlanta to film their scenes as the Power Broker or could still do so since there’s some filming left to do.

Yeah, if we’re being fair, this option has to be in play. Just because I have a hard time letting go of the source material doesn’t mean that the creative team behind The Falcon and The Winter Soldier would have to.  As with all 3 choices, this one has a 50/50 shot of happening: either it will or it won’t.

With filming on The Falcon and The Winter Soldier set to resume early next month, hopefully we get some resolution to this pressing problem by the end of 2020!

The first three episodes of Loki have been fascinating in their own right. Whether it’s the curiosity about…
Read More