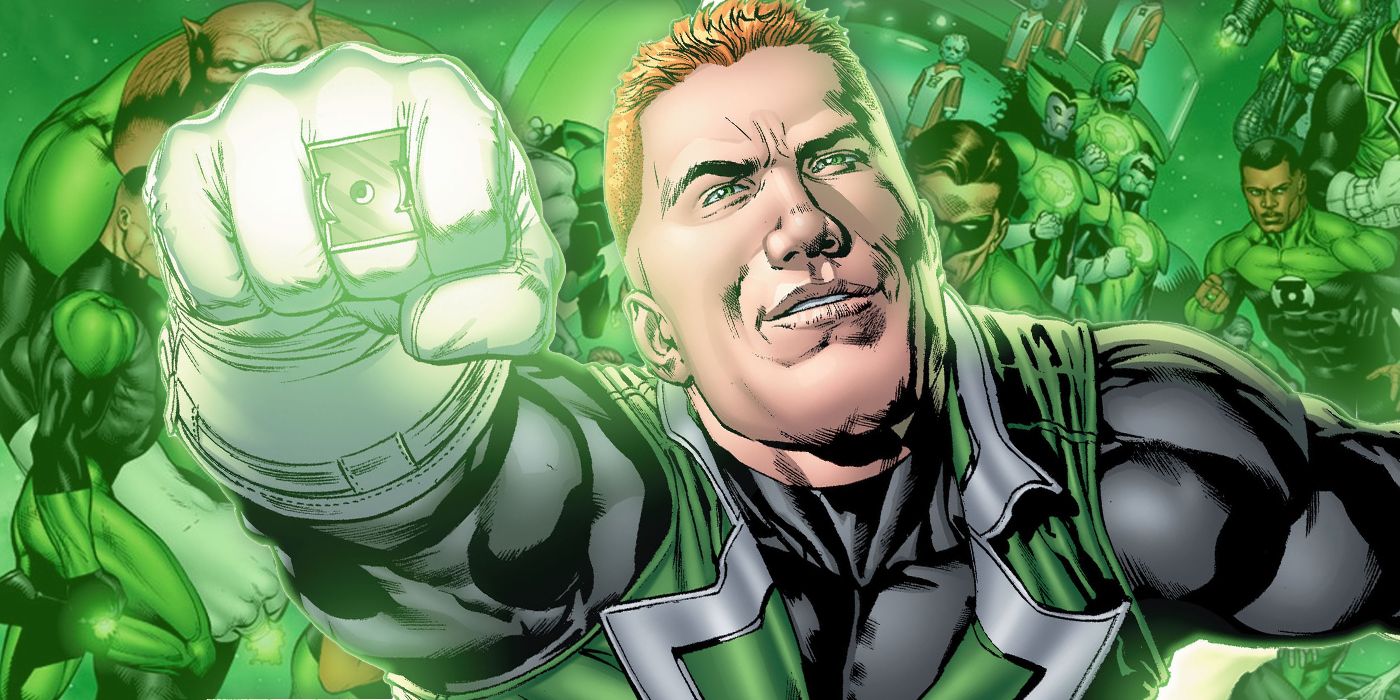 First appearing in Green Lantern Vol 2 #59 in March of 1968, and created by Gil Kane and John Broome, Gardner was one of the first lanterns to be chosen in Sector 2814, after John Stewart. Gardner was chosen to join the corps based on the sheer amount of willpower he has, even if that willpower is shrouded behind him just being a straight-up ass. Never one to back down from a fight, Gardner is one of the most formidable and strongest warriors in the Green Lantern Corps. Guy’s origin was reinvented in the 2011 New 52 reboot where he was reimagined as an ex-cop of the Baltimore police department, earning his Green Lantern Ring after rushing to assist his brother who was pinned down in a shoot-out with a street gang. Gardner would’ve become a lantern sooner if he’d been closer to the crash site of Abin Sur, but the ring had found Hal first because he was closer. It was later revealed that Booster Gold had convinced Guy to visit his dying father in order to ensure that Jordan gained the lantern ring first.

Guy Gardner has already made his live-action debut, having previously been played by Matthew Settle in a proposed pilot for a Justice League of America show. There is currently no release date for the HBO Max series and will be played by Finn Wittrock. 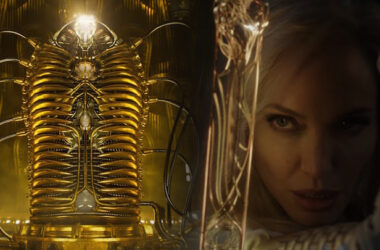 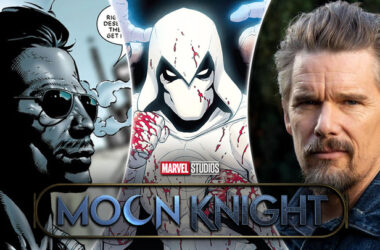 The Moon Knight Disney+ series that is currently filming in Budapest has, ever since its announcement, been at…
Read More 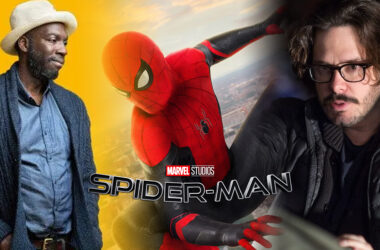 Jon Watts‘ time behind the Spider-Man camera is coming to an end. The director will close his run on the…
Read More