Besides a few hints and plenty of rumors, we know very little about Doctor Strange’s travel through the multiverse. The aptly titled Doctor Strange in the Multiverse of Madness will build upon the events of Loki and will follow after Benedict Cumberbatch’s appearance in Spider-Man: No Way Home. Yet, the multiverse opens up the franchise to what seems like endless possibilities. We know that Wanda Maximoff will return after the events of WandaVision, as she searches for her children throughout the multiverse. America Chavez will also make her MCU debut with the upcoming film. Yet, there are countless more rumors  So, let’s take a closer look at the multitude of cameos and appearances rumored for the sequel.

Let’s start with those that might have larger roles in the film. A recent Funko Pop leak teases the addition of different Variants of Strange and Wong. There will be Supreme and Defenders versions, which may or may not be allies in their multiversal travels. It also included the naming of Rintrah, who Adam Hugill is reported to be playing. The iconic comic character will also get a Funko alongside the Variants, which may hint at them having a somewhat larger role in the story.

The only hint at an overarching villain we got was the hint at the appearance of the multiversal being, Shuma-Gorath. The upcoming What If series may have hinted at his inclusion, and he seems like the perfect choice for this type of storyline. He’ll likely connect to the appearance of America Chavez, whose abilities may become the catalyst for the overarching narrative in the film. Now that we got the bigger roles out of the way, let’s take a closer look at the various teased or rumored cameos for the upcoming film: 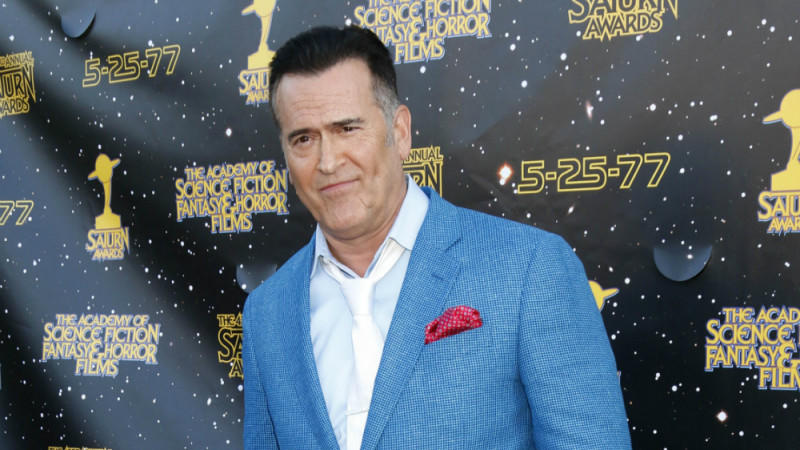 There are quite a few rumors and who knows what else might appear online in the coming months, ahead of its release. At one point, Mads Mikkelsen was rumored to make a grand return before it swiftly got debunked. It was a given that the moment Benedict Cumberbatch’s Doctor Strange jumped into the multiverse that almost any possible appearance has become a possibility. So, if the rumors surrounding Spider-Man: No way Home turns out true, who knows if they may also connect with Strange’s upcoming adventure with his appearance confirmed. So, we’ll see if this list ends up growing as time goes on.