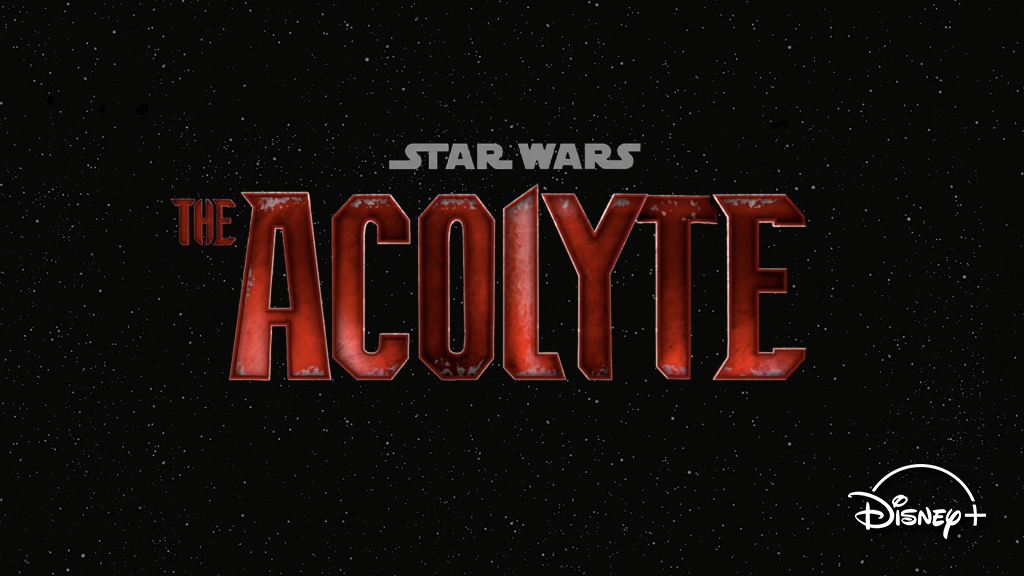 Variety reported in April 2020 that a new Star Wars live-action series was in development by Emmy-nominated writer Leslye Headland. Headland will serve as showrunner, producer, and writer on the show.

During the Disney Investor Day on December 10, 2020, we got confirmation of the title of the show, The Acolyte, and that it will be set during the late High Republic era. This could mean that the events of the series might be set a mere 50 years before The Phantom Menace, making it possible for several characters know to be alive at this time to make an appearance.

Production will be eyeing a February 2022 start, making it a fair assumption to expect a late 2023 release, even if nothing has been officially confirmed on that front. In June 2021 a trade report revealed that writer Matthew Robinson was working on the project as well as the fact that it was eyeing a December 2023 release.