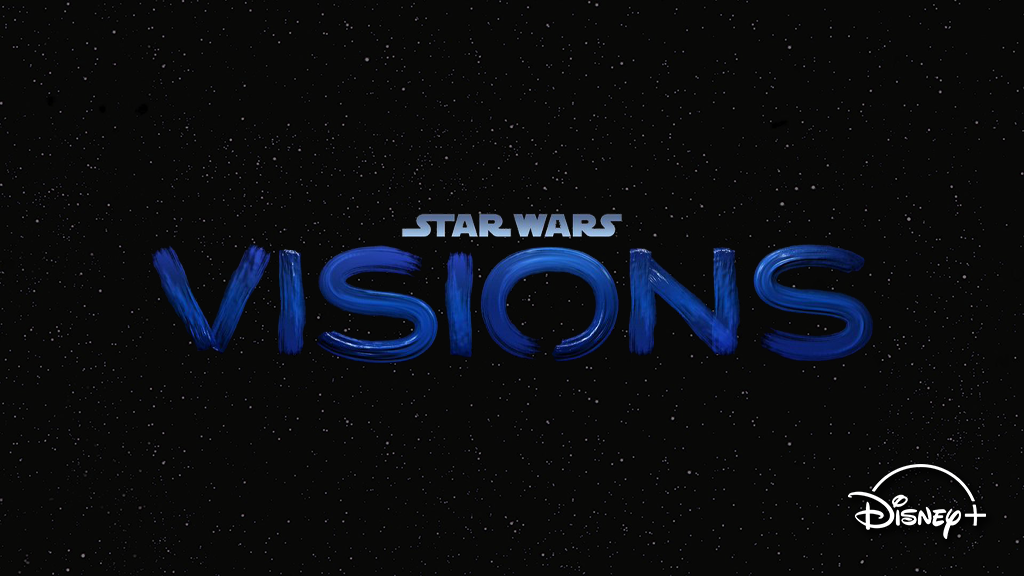 Announced during the Disney Investor Day on December 10, 2020, Visions will be an anthology series that will feature the inventiveness of several of the leading Japanese anime studios as they tell stories set in the Star Wars universe. Both the project’s release date, the episode titles, and the official listing of which iconic Anime studio is tackling which story were disclosed in July 2021.

Next: The Book of Boba Fett