There’s a major shift in the cinematic landscape happening as we speak. Up until before the pandemic hit, Netflix dominated the streaming landmark. We never found out just how successful their projects were, but saw their subscription numbers continue to grow. Now, Disney+, Apple+, and HBO Max have entered the market. In addition, we’ve entered a year when major motion pictures no longer are theater-only releases. HBO Max and Disney+ Premier Access offer accessibility to popular films in different ways. It’s taken a bite out of their Box Office numbers and shows we’re adapting to a brand-new market. Disney+ is a very special case due to Disney doing something rather surprising. They’ve released the opening weekend sales of their Premier Access showings. Yet, they only did it as of Black Widow and never followed up on it. So, its success is up in the air due to no transparency if those numbers have changed at all since the initial opening weekend. Samba TV claimed its US market doubled over the course of the second, which would be insane considering it already made 60M in one weekend. A lawsuit followed by Scarlett Johansson to claim its digital release hampered her initial contract and is still an ongoing discussion to this day.

There’s also the uncertainty surrounding HBO Max. The Suicide Squad opened to a lower than expected Box Office, as it failed to hit its initial $30M prediction. The Delta variant is still considerable across the world and is hampering Box Office results alongside other key factors. HBO Max offers the film for free with a same-day release as theaters.  Once again, we only know how it’s doing in theaters, but not on the service. We are reliant on Samba TV to give us information to guess if it’s a streaming success or not. We commonly only find out when an executive likes to share a success story, like he did today with The Suicide Squad being their second most-watched film during its simultaneous theater release. 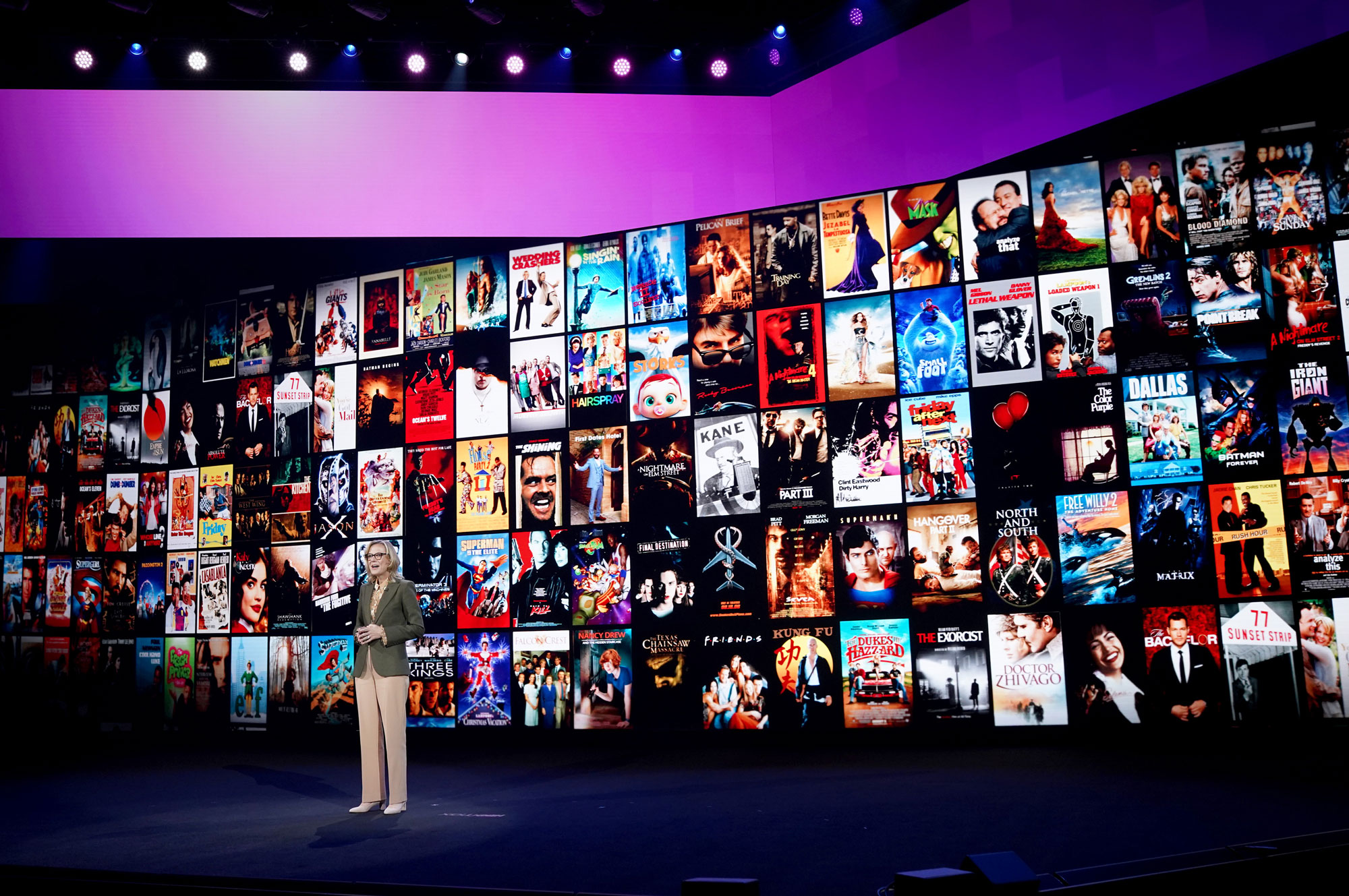 We’re entering a new generation where a film’s success will be more than its Box Office income and physical sales. Just releasing information during its launch does not give a great estimate of a film’s overall performance. Plus, it seems like these metrics are more a PR move rather than useful information if it’s not communicated consistently. As we enter the new era, it’s time for more transparency. Third parties can only offer estimates, and it’ll get more difficult if this model wants to remain. Plus, digital-only releases like Pixar’s Luca or The Tomorrow War depend on estimated Nielsen ratings for any sign of life. It’ll become more difficult to understand how and why a film deserves a sequel or not. At some point, they can no longer keep these numbers under lock and key.

Relying purely on Box Office numbers could paint their productions in a negative light.  The Suicide Squad is a perfect showcase of that, with headlines calling it a disappointment based on purely one metric. Black Widow’s Box Office is hindered by a lack of Chinese release and a lack of understanding of how Disney+ Premier Access performs for repeat viewers after its initial launch. Even if companies don’t want to provide these metrics, they are essential for understanding a film’s overall performance, as well as relevant for their talent’s individual contracts as the current allegations showcase. The streaming era is here, but the industry refuses to fully embrace all that comes with it. 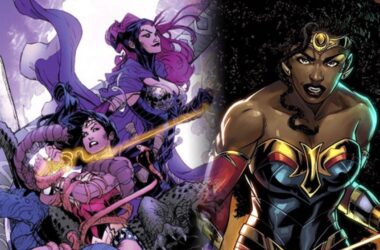 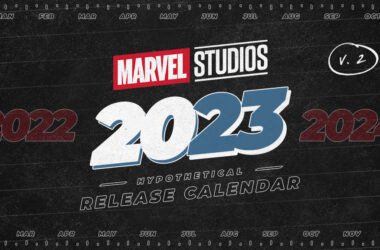 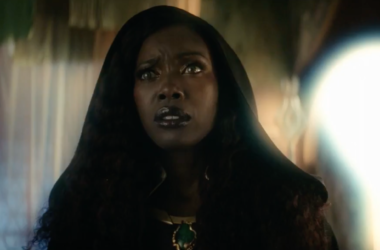