TBD: The Last of Us 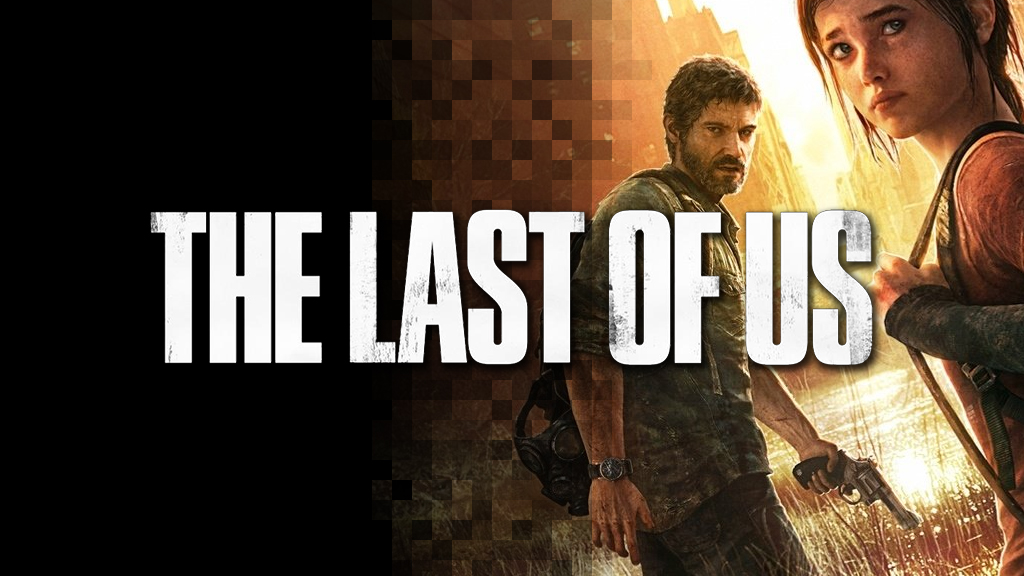 The Last of Us was released in 2013 to unbelievably great reviews. It takes place in 2033, 20 years after a highly contagious fungus almost wipes out the entire population of the United States. Joel, a man that lost his daughter when the outbreak first began, lives his life with no real purpose until faced with the possibility of a cure. He then has to lead a young girl, Ellie, said to be immune, across the country in hopes of finding someone who can develop a vaccine from her antibodies.

In March, we also got confirmation that Gustavo Santaolalla was returning as the composer for the HBO series, after being the one to score both games. Being the soundtrack is such a large part of what made the games what they are, it is yet another reason why the excitement leading up to the show seems justified. In late November 2020, it was announced that the project had been officially picked up for a full season. 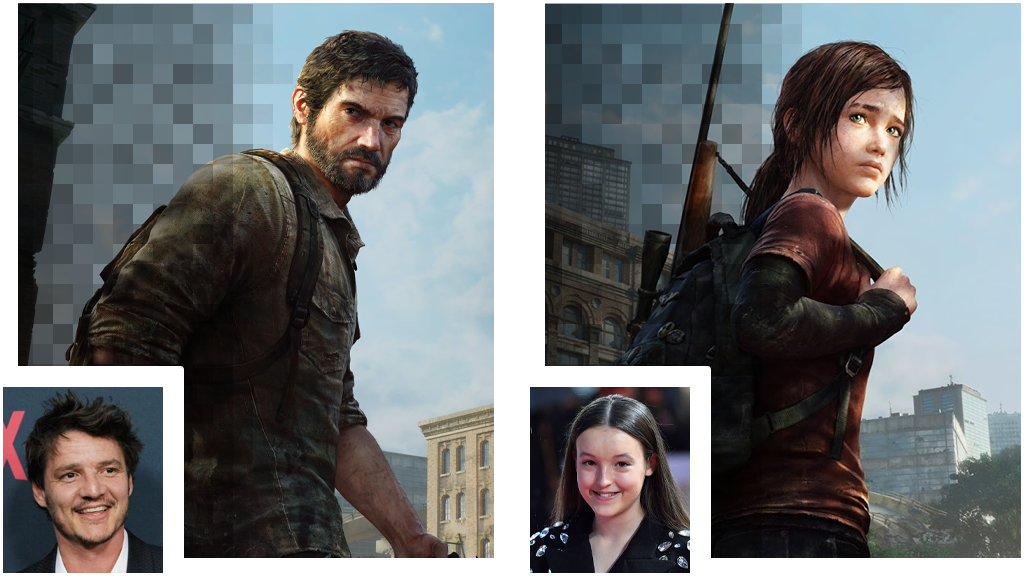 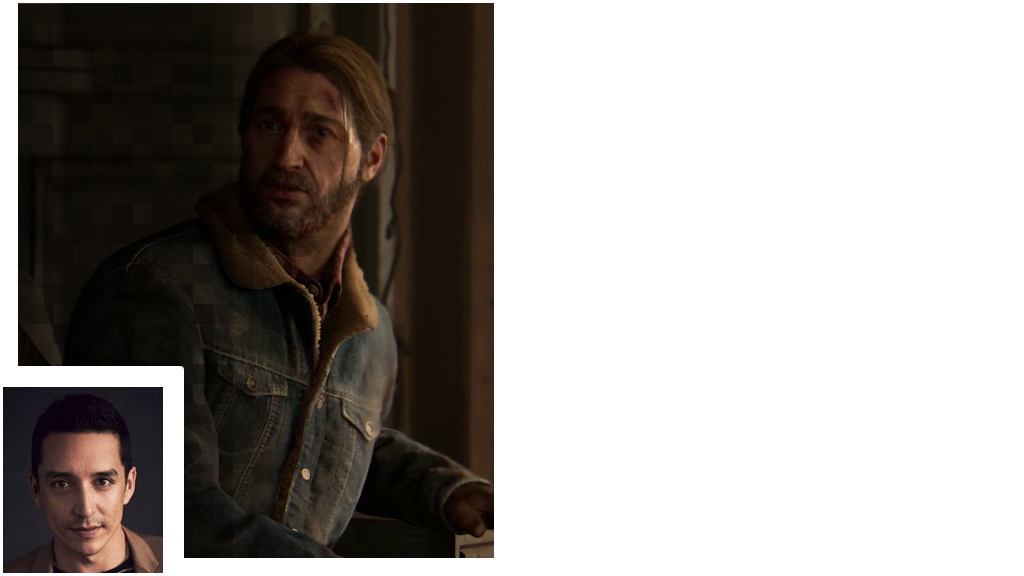